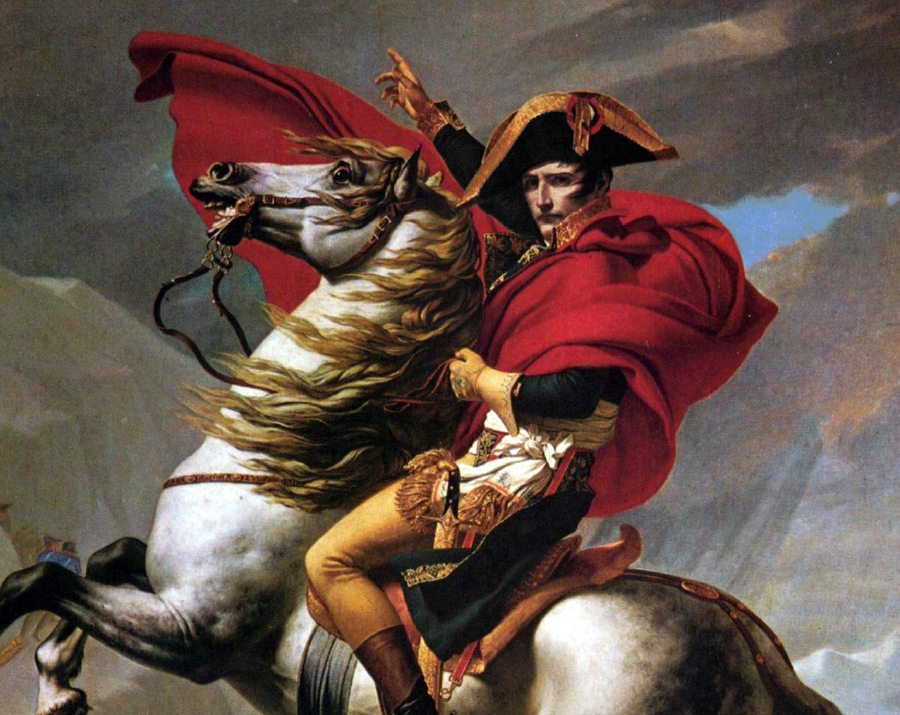 Emperors and empresses have been among our most discerning and demanding patrons. Our history shows we satisfied the very highest of expectations on many occasions. Here are just a few of the highlights.

In the 1790s, a luxurious telescope was created for Emperor Qianlong of China. Covered in blue enamel and gold, and inlaid with pearls, the lens cover was a fully functioning timepiece.

We also created an exquisite telescope for Emperor Napoleon Bonaparte. Its fine green leather was decorated with eagles, a sowing of bees, and a crowned letter 'N'.

Always seeking to delight clients with uniquely personal pieces, we created a brown snakeskin case for the Empress Menen of Abyssinia.

In 1838, Charles Dixey was appointed optician to Queen Victoria, Empress of India. His son Adolphus and grandson Walter both held the same title, demonstrating both a tradition of excellence, and loyalty.

However, Queen Victoria's loyalty may well have been tested upon hearing from Walter Dixey that her nose was totally unsuitable for the pince-nez she had commissioned. He returned home 'a little shaken'.