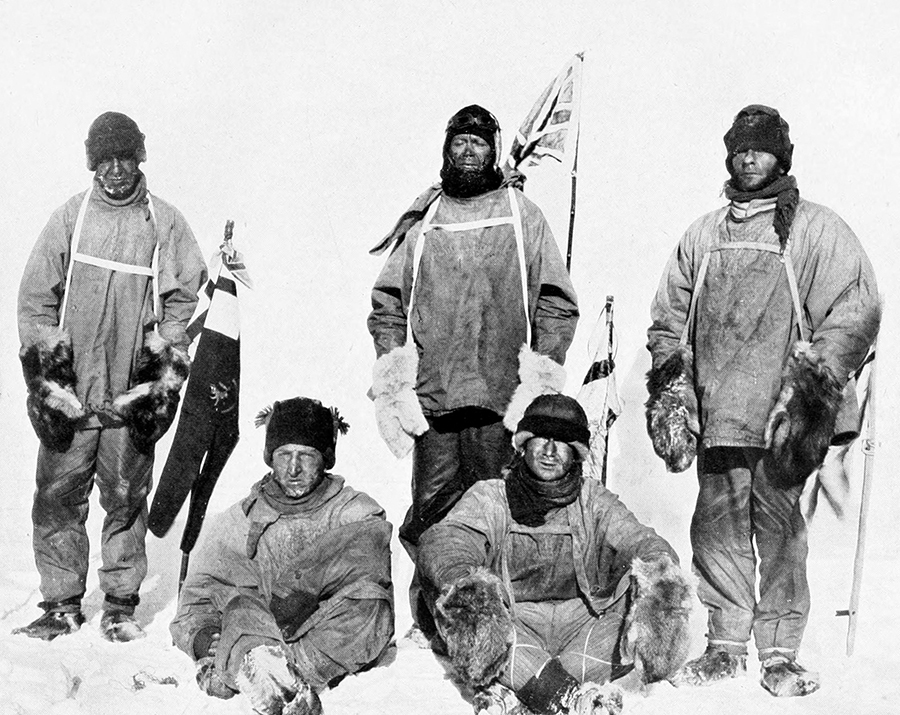 The firm's reputation, enhanced by our royal patronage, attracted numerous politicians, dukes, earls, lords and knights, reinforcing our reputation for exclusivity and refinement.

At least ten British prime ministers, including the Duke of Wellington and Sir Winston Churchill, have sought the services of C.W. Dixey & Son. In fact we have a complaint from the Duke of Wellington in our archive. He was unhappy that we had sent him a spectacle case in the wrong colour. He wanted a red one!

The firm also earned a reputation for durability, which is why our clientele has numbered adventurers and military commanders.

Military commanders include four Chiefs of the General Staff, two Admirals of the Fleet, and a Victoria Cross recipient.